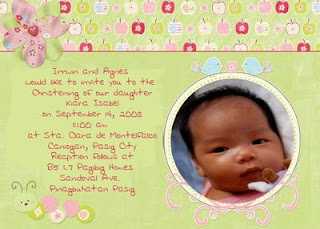 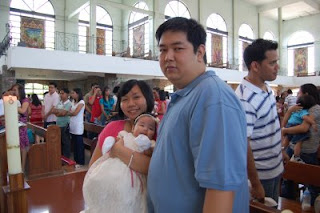 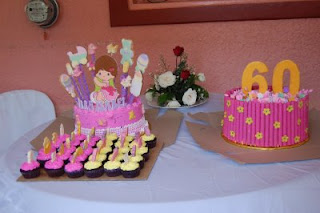 love the invite and the cake!!! :-)
welcome to the christian world kiara!

an online resource for planning a kiddie party in the Philippines. find everything you need for your party from venues, cakes, caterers, hosts, magicians, and a lot more.